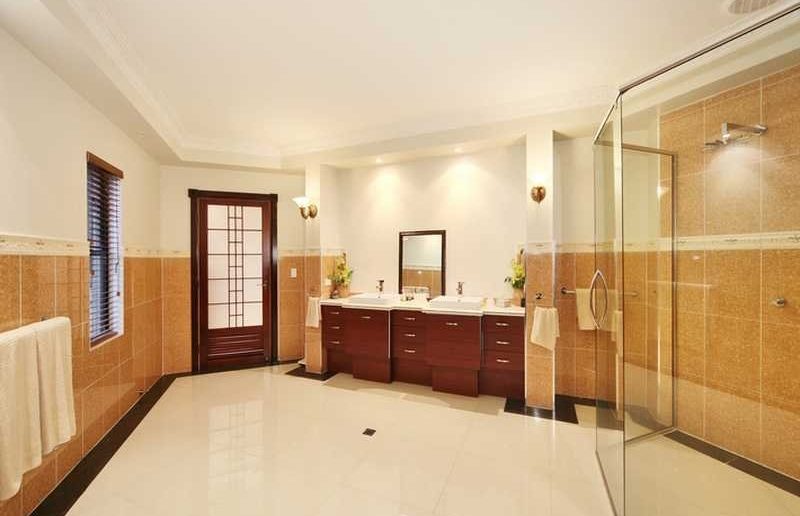 By Property Manager on December 5, 2017 0 Comments

Rising rents were led by increases in the Highlands and Islands, where prices are 5.6 per cent higher than last year, hitting an average of £610 a month.

Edinburgh and the Lothians recorded the next highest rise, where the average rent rose by 4.5 per cent to reach £669 a month – the highest average rent price in Scotland.

According to data from Your Move Scotland, Scottish landlords achieved an average rental yield of 4.8 per cent in September – slightly down from the 4.9 per cent recorded in August.

And yet the figure is significantly higher return than the majority of properties in England and Wales achieve, where 4.4 per cent is the average.

Only landlords with properties in the North East and North West of England enjoyed higher average yields than those in Scotland.

Brian Moran, of Your Move Scotland, said: “With four of the five regions of Scotland showing price growth in the last 12 months, things are looking up for Scottish landlords.

“Returns remain highly competitive and landlords are enjoying greater stability from their tenants.”

However, Moran is urging all landlords in Scotland to prepare for the Letting Agent Code of Practice, which comes into force from January 31, 2018.

Letting agents will be legally required to join a register of agents, and Your Move Scotland advises all landlords and property investors to check whether their current agent is complying with the new rules.

Letting agencies must have submitted an application to join the Code of Practice by September 30, 2018.

After that date, it will be a criminal offence to conduct letting agency work if you are not on the register, and those breaking the rules could face a fine of up to £50,000 and up to six months’ imprisonment.