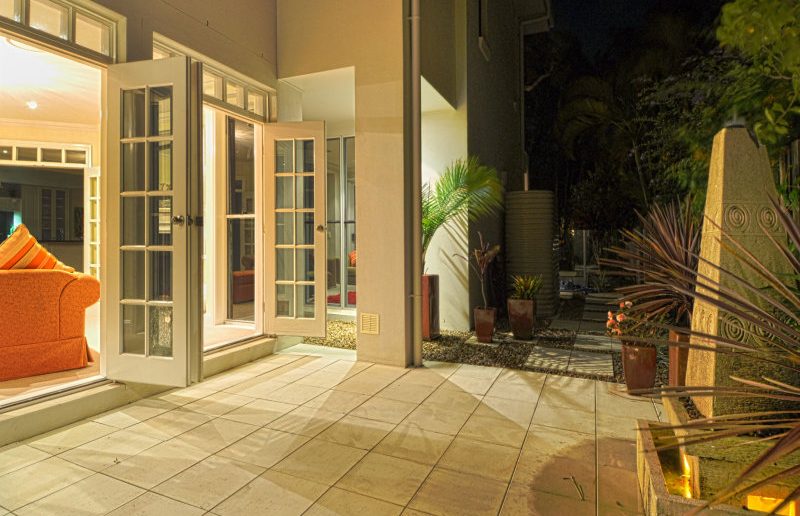 An increase of 14.3% year on year (YOY) in the volume of properties sold in east central Scotland was noted between March and May 2019. The City of Edinburgh recorded 18.9% YOY rise on sales volume for this period.

Business Analyst at ESPC, Jamie Fraser-Davidson explained: “This is likely a result of the increase in the number of properties coming to the market at the end of 2018 and start of 2019.”

Interestingly, over the past three months, there was only a small increase in the amount of new properties coming to the market, with east central Scotland recording a 0.3% rise and Edinburgh a drop of 1.9% compared to the same time last year.

Three bedroom houses in Liberton and Gilmerton recorded the largest YOY increase in average selling price during the March to May period, rising to £233,918 (13.2% increase). Portobello and Joppa’s two bedroom flats experienced the largest decrease with the average selling price falling to £244, 173 (-16.7%). Polwarth, Shandon and Tollcross recorded a decrease of 15.4% to £171, 607. The significant decreases in these areas are most probably attributed to the result of higher value properties being sold last year.

Overall, the top selling property type between March and May was two bedroom flats in Leith, followed by the port district’s one bedroom flats and Dunfermline’s three bedroom properties.

Jamie Fraser-Davidson encapsulated the activity in east central Scotland over the last three months: “The number of properties coming to market has only increased very slightly compared to last year in east central Scotland – within Edinburgh, there has actually been a small decrease. This suggests seller confidence is waning slightly, possibly as a result of ongoing political uncertainty over Brexit.

“Although the rise in sales volume and average selling prices suggest buyer demand remains strong. This is particularly evident with starter homes in the city, with one bed flats in areas such as Abbeyhill and Meadowbank achieving short selling times and high average percentages over Home Report valuation.”